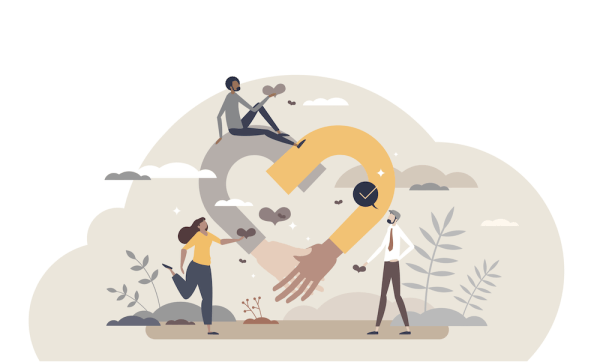 I live transparently with ADHD. You’d eventually suspect it even if I wasn’t transparent! My passion is supporting the growth and development of those surviving and of course, thriving while living with ADHD. It is my intent to create an ongoing bi-weekly ADHD personal growth and management coaching/therapeutic group for mental health care practitioners whose […] 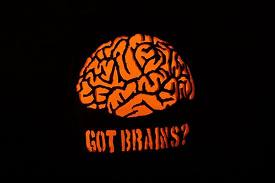 Does the Dalai Lama Live with ADHD?

Eastern Attention Develops in the West Emory University in Atlanta, Georgia is becoming known as Tibet West. Together with professors at Emory, the Dalai Lama has cultivated an academic exchange relationship spanning over twenty years. A goal of this academic and scientific collaboration of Emory professors and Tibetan monks is to develop a new scientific vocabulary […]

School and Calendars Are ADHD BFF

What The Research Says About Calendars Did you know that… Having and using a daily calendar has a major impact on whether students will meet their daily responsibilities like getting to appointments and completing homework and chores! Researchers taught a group of high school student to have and to use a calendar. Prior to the […]

Early Head Injury Plagues Life In the early ’60’s my family moved to Atlanta from Ohio. A year later we were traveling back north to visit family, driving on a two-lane highway just outside of Nashville, TN. A blinding southern rainstorm hit just before we were to drive over a ravine. Skidding on the unfamiliar […]